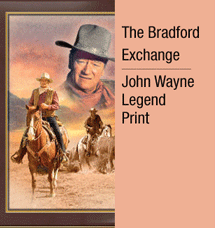 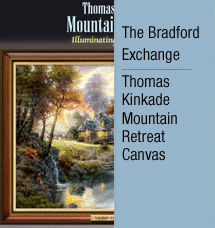 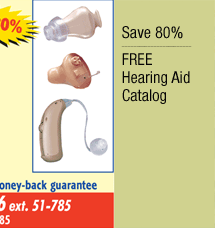 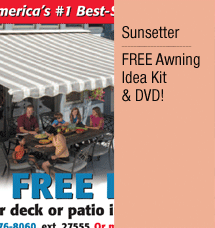 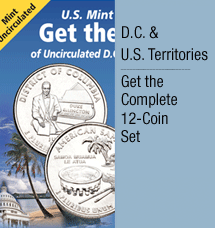 
Everybody Needs a Grumpy Old Uncle

Those nieces and nephews are now all adults with children of their own and fondly remember their visits when they were young. When they plan to drop by, they ask their kids if they would like to go for a quick visit to see "Grumpy Old Uncle Jim."

Whenever any of my nieces or nephews graduated from either high school or college, my wife and I would send them a congratulatory card with a check. We have no children of our own so we take pleasure in being a part of their lives. My wife would be the one who would write the card, enclose a check, and send it off. On one occasion, my wife exclaimed, "It's about time that you wrote something" and handed me the card and pen. Not excited about doing this, I wrote the following:

Congratulations on your graduation from college. Please take a hard look at this check because it's the last money you're going to see from me. GET A JOB!!! Have a nice day.

Of course, my wife did not find this very amusing but it was sent off anyway. Apparently it was big hit with our other nieces and nephews and it was no surprise that it came from me. I have the reputation as the grumpy old uncle but behind the facade, we all love each other very much.

I find my grumpy exterior, not only entertaining for them but for me as well. When they were in elementary school and I was in my early 30s, they would frequently stop by with their parents and we all enjoyed the visit. However, after about an hour, I would get up and tell the kids it was time to go to your own home so "beat it."

I replied with a smile, "Because you are all beginning to annoy me." They would laugh and even as young children, it didn't take them long to understand it was an ongoing joke. They would each come up and give us a hug, and sometimes I would hold on to them, while at the same time, saying "let's go, it's time to leave." They would all laugh even harder.

One of my nephews, who just barely made it out of high school found a job bagging groceries at a local grocery store. He had little motivation or interest on what to do next and had the typical 18 year old attitude about people "bugging him" and trying to tell him what to do. In any event, I had to opportunity to talk with him one day and asked him if he was going to bag groceries for the rest of his life. He was not interested in talking and gave the "none of your business" look. I pressed on and suggested he join the military. He said no way. Since I was in the Marine Corp, I told him I would make a couple of calls and get him in knowing I had absolutely no pull in this area. I jokingly said it would not be a problem and I'll be glad to do it and I left.

In any event, unbeknownst to me, he did start thinking about it and contacted several different military recruiters on his own. Something must have clicked and I got a call about three months later and he told me that he had joined the Marines. His parents were not too happy and blamed me for his choice. They didn't think he was ready for such a step and commitment. I told them it did me a world of good and the Marine Corps training will make sure he is ready. I told them I did not pressure him but only suggested it on one occasion.

I can't tell you how proud I was of him and still am. When he returned home after graduating from boot camp at Parris Island, his parents could not believe the positive change in him. He was polite and courteous and had an air of confidence they had never seen before. Needless to say they were thrilled. This young man has risen to the rank to Gunnery Sergeant (soon to be Master Sergeant), had two tours in Iraq and one in Afghanistan, is married with three children and a committed family man as well as a devoted Marine.

Those nieces and nephews are now all adults with children of their own and fondly remember their visits when they were young. When they plan to drop by, they ask their kids if they would like to go for a quick visit to see "Grumpy Old Uncle Jim." They always say yes and look forward to it

I maintain the same grumpy exterior and I'm glad to see that I haven't lost my touch.