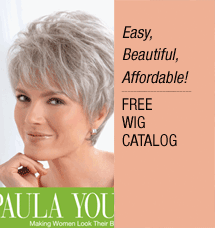 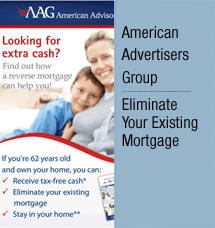 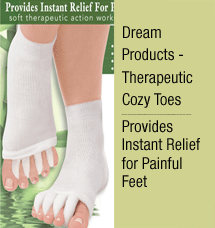 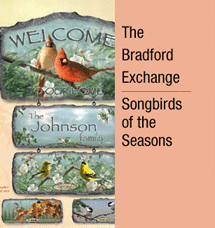 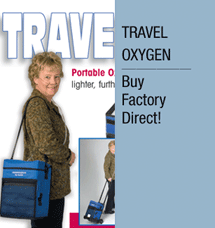 
No Tweeting: If You Want To Reach Me, You'll Have To Knock

I even have a blog and Web page, but I'll likely go to my grave without tweeting or friending — along with setting up a spreadsheet or visiting the Soviet Union.

I got this e-mail from my rabbi: "I've recently started twittering. If you want to follow me tweet, that would be sweet."

Among my spiritual leader's tweets:

"My kids say that to raise them Jewish and Redskin fans in Connecticut prepared them for all the vicissitudes of life."

My rabbi isn't the only cleric getting wired. Although he doesn't tweet, you can friend the pope on Facebook and watch him on his YouTube channel.

If you think about it, the pontiff, as a shepherd, is one of the few people with a legitimate reason to have you follow him.

Now, I'm not a technophobe. I'm even something of an early adapter, having had satellite radio for years and a cell phone before everyone else decided they needed one, too. I even had an Apple II, although I skipped the whole Mac thing. I waited until the second generation to get my iPhone, I've downloaded the pope2you app and I've set up a network for four computers and an Xbox. And I have a variety of other gadgets, including one of those devices that claims — falsely — to sort all my coins, and another that I point at a star and it tells me what it is.

I even have a blog and Web page, but I'll likely go to my grave without tweeting or friending — along with setting up a spreadsheet or visiting the Soviet Union.
I'm a psychologist and I write about my day job — visiting my portion of the sad millions in nursing homes, institutions in which people live their lives in public in rooms with always-open doors.

Reminds me of the old psychotherapy joke.

Patient: Are you writing down everything I say?

Therapist writes down, "Are you writing down everything I say?"

Can I blame this all on Eleanor Roosevelt? Her syndicated column “My Day” appeared six days a week, from 1936 to 1962, interrupted for only four days by the death of her husband in 1945. Many of her columns were about the big issues of her day — Pearl Harbor, Brown v. Board of Education, Women and Work — but many were not more than a string of tweets.

"Miss LeHand and I found ourselves at dinner surrounded by gentlemen."

"I couldn't help remarking how really unimportant it is to have our tables so carefully balanced as to an even number of ladies and gentlemen."

"The French rarely separate after dinner so as to allow the men to talk alone."

Perfectly respectable tweets. Put a smartphone in her hands, and she'd be right up there with Ashton Kutcher.

When did the fashionistas declare exhibitionism to be the new black?

I recall seeing a chart of management hierarchy where the low-level execs have telephones, faxes and computers. But at the top, the head honcho doesn't even have a phone. If you want to reach the supreme leader, you have to call someone else who decides whether to knock on the door.

I aspire to be the one behind the door.

My grandiose aspiration as a writer is to be a reclusive J.D. Salinger or Thomas Pynchon, not a television talking head like Doris Kearns Goodwin or Gore Vidal.

Writing is among the loneliest professions in the world — right up there with lighthouse keeper, anchorite and serial murderer. Let's keep it that way. Although I defer to the world of the marketplace and write stuff like this, I'm happy when it's just me with my laptop, the dog on the couch and maybe baseball across the room on mute.

I do fantasize about a tweet from the late Salinger. He was reputed to have been an old-time movie buff.

"I'm sitting in my underwear watching the Betty Grable."

I just want to be alone.

Ira Rosofsky is a psychologist who works nursing homes, and the autor of Nasty, Brutish, and Long: Adventures in Eldercare.