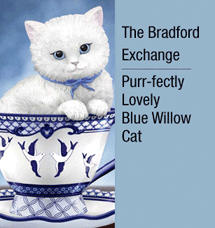 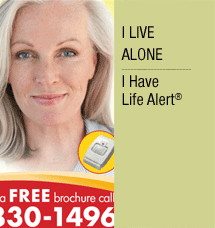 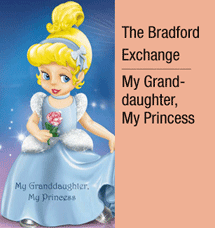 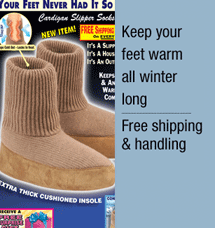 Who Wants to Be Betty White? People of a Certain Age

In a shaky economy, you might expect the biggest concern to be finances. But for retirees and pre-retirees, roughly four out of ten said health or medical issues would be the problem most likely to negatively impact their retirement years.

It’s not so much that they actually want to be Betty White. But many individuals at or near retirement age seem to admire her ability to laugh. In a survey designed to capture the attitudes and opinions of older people about retirement, one of the questions was: Which well-known senior citizen would you most want to be like in your golden years? Possibilities covered a wide range of public figures from politics to sports to business to entertainment, including Jimmy Carter, Martha Stewart, Helen Mirren, Steven Tyler, Jack Welch, George Foreman, or Betty White. The fact that most chose Betty White because she “knows how to laugh,” echoes the overall optimistic, upbeat results of the research.

The survey – known as the Age of Opportunity study—was done by The Hartford and MIT AgeLab in October 2011. After nearly a decade of bad economic news and fearful predictions about Social Security, it seems likely that retirement could be a time of trepidation for many. That’s why researchers wanted to see retirement through eyes of those who are there now or soon will be. The survey involved interviews with individuals who have retired within the last 10 years or who are planning to enter this phase of life within the next 10 years (referred to as pre-retirees).

So did the majority believe that the days of a comfortable, satisfying retirement are gone? It doesn’t seem so. The details may have changed and some compromises, like downsizing, are at times necessary. But researchers found that overall, survey participants expressed optimism. When asked if they were happier now that they are retired, 77 percent said yes. And 64 percent of pre-retirees said they expect to be happier once they actually enter retirement.

“The study found that despite economic pressures, most people are positive, confident and very happy to be retired, although most wished they had been better prepared financially,” said David Levenson, president of The Hartford’s Wealth Management Division.

What Is the Number One Concern?

They want to remain healthy. In a shaky economy, you might expect the biggest concern to be finances. But for retirees and pre-retirees, roughly four out of ten said health or medical issues would be the problem most likely to negatively impact their retirement years. Further questions revealed that 80 percent of pre-retirees and 75 percent of retirees expect to live into their 90s, and in general, they expressed a desire only to live as long as they are healthy.

Other answers to the number one concern question included: running out of money, the death of a spouse, the necessity to provide care to another family member, and divorce.

Survey respondents might suggest that those still in the workforce should start their financial planning earlier. Many of them said that it was not until a milestone birthday – perhaps a little too close to actual retirement -- that they realized they needed to get serious about financial planning. It was revealing to note that those who had retirement nest eggs of a quarter million dollars or more generally started financial planning with their very first jobs. Those who are entering the job market or who at least have a long road ahead before retirement could learn a few things from their elders.

“Today’s retiree is redefining what retirement is – and isn’t – and the Age of Opportunity Study suggests that people near retirement, or recently retired, have optimistic yet realistic expectations,” said Joseph Coughlin, Ph.D., founder and Director of the MIT AgeLab. “These findings indicate that companies, organizations and families must redefine how they engage this next-generation retiree to help them envision and plan for the financial demands of longevity as well as all the big and little things that make up a happy, healthy and longer life.”

The Bottom Line for Today’s Retirees and Pre-retirees

More than one in four in each group is upbeat, with recent retirees describing themselves as “peaceful” in retirement, and pre-retirees calling themselves “hopeful.” When asked about the comfort level of their lifestyles, many in both groups said they are okay with giving up some extras and making some compromises if necessary, to make ends meet. That could mean downsizing to a smaller house, a less expensive car, dining out and entertaining less and fewer recreational activities. Even so, they generally seemed to be okay with these compromises, as long as they could make the choices themselves, like when to give up the Cadillac and drive a Buick instead. Perhaps that’s why, when asked what song would best describe how they want to encapsulate their golden years, the answer was clear… “I Did It My Way.”

Teresa Ambord is a former accountant and Enrolled Agent with the IRS. Now she writes full time from her home, mostly for business, and about family when the inspiration strikes.