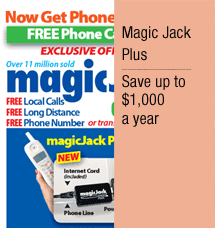 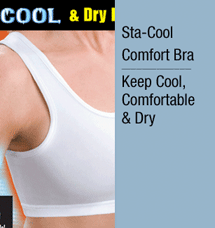 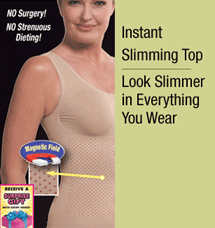 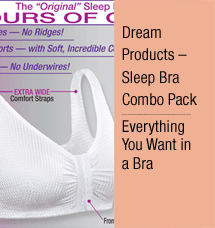 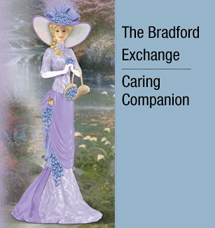 When she first saw her Mr. Right, Bonnie in the U.S. admitted, "he was wearing a skirt."

Is it possible that love, like fine wine, improves as we age? To find out, I published notices in some 200 newspapers worldwide, inviting female readers from every continent to share their romantic tales with me. The responses (faxed, e-mailed and mailed) focused on love, love and more love. Here are some highlights from around the globe:

Judy in South Africa is "extremely happy and grateful to have remarried after being a widow for three years." She added there are few suitable and available men over 50. When a well-meaning friend offered to introduce her to Edmund, she waited a full year before finally agreeing to a summer dinner. Things clicked. By November they were husband and wife.

How can 50-something women hope to meet decent men? According to Judy, "One needs good friends."

Then there is Annelise in Germany. Just home from a cancer rehabilitation clinic, Annelise wished everything in her life would be different.

Remember that tongue-in-cheek warning about being careful what you wish for, because you just might get it? She checked with a travel agent friend, but learned all upcoming day trips for seniors were fully booked. Then, out of the blue, the travel agent called Annelise to say she had a cancellation for a country fair outing the following day.

Annelise didn't hesitate one second. The adventure, however, didn't start out so rosy. "I knew absolutely nobody on the bus and, as it turned out, everybody sat in little groups," she said. Once at the fair, she slowly met some of the other participants, joining several women at a cafe. Soon several men from their bus joined the table. After what she describes as a "cozy afternoon," the group wandered back to the carnival to challenge the rides. That's how Annelise happened to find herself seated next to Heinz in a bumper car. After that, she and decade-older Heinz talked and laughed all the way home, only to discover they were practically neighbors.

The next day she phoned him to thank him for the pleasant day. Not many hours later, a huge bouquet of flowers arrived at her door from Heinz.

Now Annelise and Heinz go dancing weekly, occasionally with friends they met on that day trip. At opposite ends of their 70s, the couple has recently discovered a new passion -- exotic travel. Their latest trips have been to Australia, Thailand and Alaska.

American Michelle noticed a "handsome man in his 50s" watching her from across the room.

Already she assumed they had something in common, because she was at an Alcoholics Anonymous meeting.

After a subsequent AA meeting, the two went out for coffee, but ended up sharing a leisurely dinner and swapping stories about how alcohol had almost wrecked their lives. Michelle explained, "From that moment on, we've been inseparable and have been together 11 years. Out of a bad situation came something magical -- eternal love and sobriety. It can't get any better."

When she first saw her Mr. Right, Bonnie in the U.S. admitted, "he was wearing a skirt." Bonnie, a 50-something widow, never expected to find romance again. In an effort to meet new people, she joined a Scottish Country Dance club, where, to her delight, the dance instructor turned out to be a mature bachelor with a graying beard "and not bad legs."

Instructor Bob approached her during a break, but only to offer to fix her up with an old Marine buddy of his. The date was a success, but it was Bob and Bonnie who ended up a couple. Following a romantic vacation exploring the mysteries of Scotland's castles and glens, Bob proposed. Just 18 days later, the two were married "in a full Scottish ceremony -- kilts, bagpipes and tartan."

Just in case you've ever wondered, Bonnie added, "It's true. Scotsmen really don't wear anything under the kilt."

So now you know.

Divorced for 20 years, Adrienne had raised two children and enjoyed a successful computer industry career in her Australian homeland, but decided it was time for a major lifestyle change. She explained, "I quit my job, sold or gave away all my possessions, rented out my house and set off with a backpack for Europe -- via Japan and Siberia."

In England Adrienne bought a mountain bike and, after a year of pedaling around Europe, sought out a travel partner for the Mediterranean countries, because "solo bicycle touring can be rather stressful for a woman." With the intent to place an ad, she bought a British cycling magazine. She spotted an ad from an “adventurous, well-traveled man” who was in search of a female travel partner.

She responded, ending up with more than just a biking partner.

"We are constantly thankful that two people born on opposite sides of the world, both happy and independent, should find our perfect partners through a classified ad in a magazine," she said. They continue to be on the move, "having no permanent home, no car, no careers."

So what do they have? "Just our sense of adventure and each other," Adrienne answered. Anyone who believes romance is only for the young had better reconsider -- and be on the lookout for cupid‘s flying arrows.