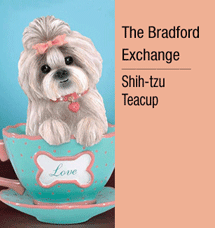 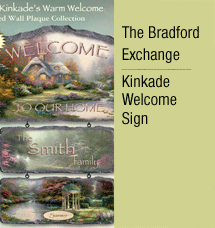 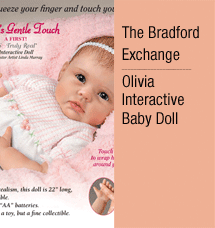 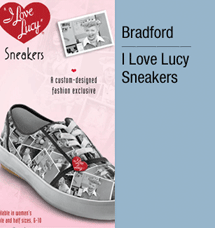 
The Wedding Is Only the Beginning

She represented a magnificent gown that would only be worn once, a magic day where I would be totally center stage and everyone around me would ooh and ah -- and, as childhood stories go, I’d then live happily forever after.

Dolls. I grasped Shirley Temple’s wooden body as I sang and danced around, shaking my straight blond hair. My bride doll was not for play, dancing, singing -- she was a visual part of the imagined future. She represented a magnificent gown that would only be worn once, a magic day where I would be totally center stage and everyone around me would ooh and ah -- and, as childhood stories go, I’d then live happily forever after.

January 11, 2012, The Wall Street Journal, featured an article by Jeffrey Zaslow that noted "...wedding gowns remain a symbol of hope." Yet he mentions a research report that found: "...39% of Americans believe marriage is ‘becoming obsolete.’"

My mother’s portrait adorned a wall in the master bedroom. Veiling gently touched her hair and her eyes conveyed maidenhood’s innocence and expectation. To me, the bouquet of Calla lilies appeared as white bells. Two months after I turned 18, my older sister, clad in satin and Chantilly lace with a crown of pearls holding her veil, was wed. Vows were whispered under a tent of flowers.

But marriage isn’t a wedding; I didn’t yet know there was a difference.

Religion and society’s rules influenced behavior. Marriage had a mystique. Four weeks after I turned 20, my mother received a different title: widow. It seemed like a disease that could be catching and the very same people who danced at my older sister’s wedding were now turning their backs on a woman no longer part of a “couple.” She’d been his princess and I’d only seen the happy-ending union, but the ending was sudden death after 24 years of marriage and shunning of the widow.

I commuted to Columbia University grad school, engaged. When I married, my lace and beaded gown was so wide even two hoops didn’t do the fabric’s width justice. Matching long fingerless gloves (now in the Smithsonian – gown and hoop skirt are in The Strong Museum) were donned for added modesty during the rite. Hand-rolled veiling clung to the crown my older sister had worn. My younger sister, 18, knew her rites of passage would also be fatherless.

Cinderella’s ball was my vision and not when her coach reverted to a pumpkin. But marriage wasn’t a wedding: Instead, morning breath, launder/iron soiled clothes, meal challenges, adapt routines with use of the shower, clean apartment, get to and from my teaching job without a car, type and edit spouse’s medical school research, grade papers, prepare lesson plans. Entertain acquaintances, resolve arguments, learn to be a couple with a sense-of-humor, expense issues, and attempt to meet expectations of a good wife that had been repeated even in my undergrad sociology courses.

Weddings were fantasy happenings; marriage was work. When overwhelmed, my mother guided me with wisdom and memory, keeping her personal loneliness to herself.

Hollywood films that once couldn’t have two script-married people in the same bed now accept nudity, lust, violence. Politicians and sports’ figures assume “I’m sorry” will vindicate them from affairs. Many couples prefer living together as an alternative to a legal document that is messy to dissolve if/when they’ve had enough “togetherness.”

Are bride dolls different from Barbie? Aren’t wedding gowns designed strapless like prom dresses? Barbie and Ken go to the prom. Do we give young people information about marriage? Do we tell them how to balance a checkbook while balancing two separate personalities? Do we let them know it’s okay to: argue productively, laugh at mistakes learning about one another, feel tired or overwhelmed, make time to walk and notice Nature’s beauty while distracting from the everyday? Do we try and give them the tools for blending lives, or are we still only promoting satin and lace, and happily ever after?