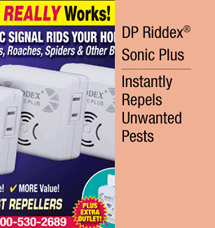 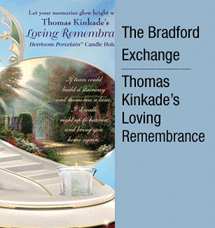 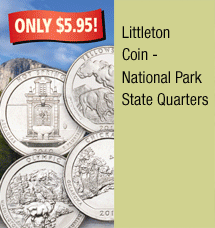 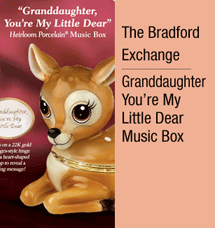 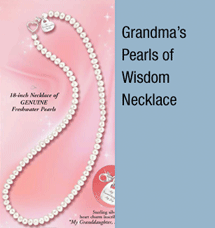 Seniors Still Read a Lot of News. But Where and How?

Although daily Internet usage is up 7 points from last year, those over age 65, more than younger adults, still say they prefer print.

Despite the Internet and raft of digital gadgets available, Americans still like to read newspapers.

Although daily Internet usage is up 7 points from last year, those over age 65, more than younger adults, still say they prefer print.

Those are the conclusions of the latest national finding of the Rasmussen Reports polling organization.

Still 41 percent of adults, including those over 65, say they rarely buy the print version of their local newspaper. Some 28 percent of seniors, however, say they get a newspaper every day.

Earlier this year, 25 percent of likely voters nationwide said they would primarily rely on the Internet for 2012 election coverage. Seniors are the most dedicated voters -- a huge bloc to be frightened or soothed, depending on what they are told and whom they believe.

Forty-one percent of Republicans said “good” while 31 percent of Democrats agreed, as did 37 percent of independents.

Curtis Gans, director of the nonpartisan Center for the Study of the American Electorate at the American University in Washington, D.C., has estimated that seniors vote at a rate of at least 60 percent more than do young people. He added that seniors are the only group in the country that has been increasing its rate of turnout at the ballot boxes, particularly in the 75-and-older set.

When asked how often they go online and use the Internet, more Democrats replied “rarely or never” (20 percent) compared with Republicans (16 percent) and independents (11 percent).

When asked about their judgment of the reliability of the reporting in their local newspaper, Democrats said they found their paper “very” reliable to a greater extent (34 percent) than either Republicans (21 percent) or independents (23 percent).

A smaller percentage of Democrats thought the reporting from Internet news sources was not very reliable (only 10 percent described it as “very” reliable). Republicans and independents saw
it as a bit more reliable (15 percent in each case).

As for the impact of the Internet on American culture, all adults and members of both political parties and independents responded with mixed feelings. Roughly a third of those responding said it was neither good nor bad, although a slightly higher percentage rated it as good (about 37 percent).

As for whether the Internet has been good or bad for politics, 41 percent of Republicans, 31 percent of Democrats and 37 percent of independents graded the impact as “good.”

A few years ago, another polling organization — Harris — found that most U.S. adults prefer to get their news from television. Three-quarters said they watch local news, and 71 percent say they watch network or cable news several times a week or daily. The numbers were much higher for seniors – 88 percent watch both local and national news.

The pollster Rasmussen Reports can be reached at www.rasmussenreports.com.

Tait Trussell is an old guy and fourth-generation professional journalist who writes extensively about aging issues among a myriad of diverse topics.